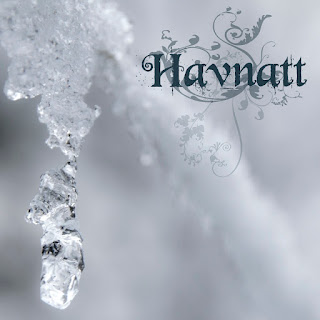 We're really happy to announce that Havnatt will be releasing a new single from their upcoming album, on June 1st. The single named Spor I Snø has been named after Tormod Skagestad’s poem with the same name, first published in the collection of poems entitled Havdøgn.

Composed by Havnatt.
Arranged and produced by Tom Simonsen.
Lyrics by Tormod Skagestad.