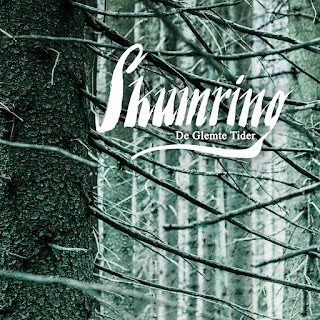 "Ten years have passed since the release of Skumring’s debut album De Glemte Tider on Aftermath records. Here at Secret Quarters Records, we still get a lot of questions about this release, and since it has been sold out for years, we figured that it was about time to do a re-release of this doom metal gem. And why not give it a remaster while we’re at it, just to subtly fix some of the audio issues with the original low budget version.

Kjetil Ottersen took on the task of doing the remaster, and I think the result sounds quite a lot better than the release from 2005. I hope you’ll enjoy listening to it."

All music composed and performed by Skumring.
Original recordings made in 2004. © 2004 Skumring. All rights reserved.

Remastered by Kjetil Ottersen at the Secret Quarters Studios, August 2015.
Photos and artwork by Tom Simonsen, August 2015.
The CD version comes with a 12 page booklet.

Posted by Secret Quarters Records at 00:02 No comments:

The copies have arrived! 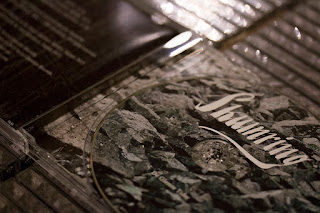 Here's a little taste of what they look like. The CD version comes with a 12 page booklet. 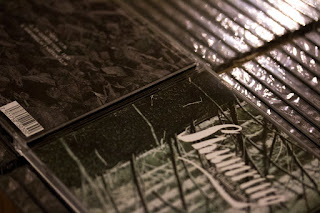 Posted by Secret Quarters Records at 21:26 No comments: 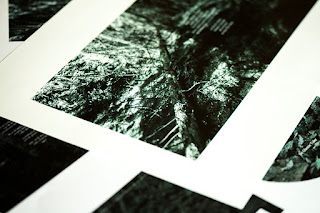 This album was originally released back in 2005, now ten years ago. As such, this release celebrates this album's ten year anniversary by releasing a version of the album with better sonics, as well as making it available for sale again. The previous print sold out a long time ago. In addition, the album has never been (legally) available through any of the streaming/download services out there.

De Glemte Tider (Remastered) releases through all major streaming/download services (and then some) as well as being available in CD format.

We're including a photo from our test printing process to go along with this post. Making high quality test prints is essential when you want to make sure that the artwork turns out as intended.
Posted by Secret Quarters Records at 15:04 No comments: