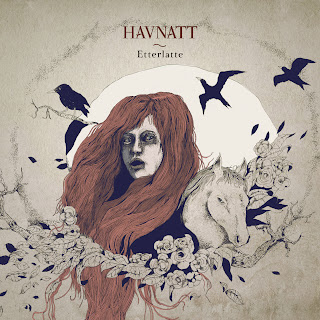 Havnatt's Etterlatte album has now been released and will start appearing on various websites and services all over the world. Sites and services include secretquarters.com, iTunes, CD Baby, Amazon, Google Music, Last.fm, MySpace Music, Rhapsody, Shazam, Emusic, GreatIndieMusic, Spotify, Xbox Music and many others.

The Etterlatte album builds upon the foundation that Havnatt created with their Havdøgn EP (2012). All lyrics are still the unedited works of Norwegian author Tormod Skagestad. Largely based upon Cecilie Langlie's vocal performances and the acoustic guitar arrangements by Tom Simonsen, the sound is still unique, Havnatt-esque neofolk/dark folk. With Etterlatte the sound is also further expanded through larger musical arrangements that include piano, clarinets, violins and cellos, among others.

Each of the album's 12 tracks seeks to create a musical interpretation of one of Tormod Skagestad's poems, and deals with the unaltered lyrics of one entire poem. One interesting exception is the track Vårnatta Er Ein Lys Felestreng (Del 1). "Del 1" (meaning "Part 1" in Norwegian) indicates that the lyrics of this poem was actually cut in half and that "Del 2" will follow on a later release. Another exception is the addition of the instrumental track Mellom Linjene. Furthermore, the album includes two separate interpretations of the poem entitled Sovande Gard. The first interpretation of this poem makes up the first track of the album. Then the lyrics of this poem return once more on track 11 - with quite different results.

The CD version of the album comes with a beautifully crafted 28 page booklet with hand drawn illustrations for each of the tracks. Tormod Skagestad's original lyrics have also been reprinted in the booklet with permission from the Skagestad family.

All tracks composed, arranged and produced by Havnatt.
All lyrics by Tormod Skagestad.

Recorded, mixed and mastered by Tom Simonsen at the Secret Quarters studios.
© 2013 Havnatt. All rights reserved.

Album illustrations and design by Robert Høyem.
Posted by Secret Quarters Records at 00:06 No comments: 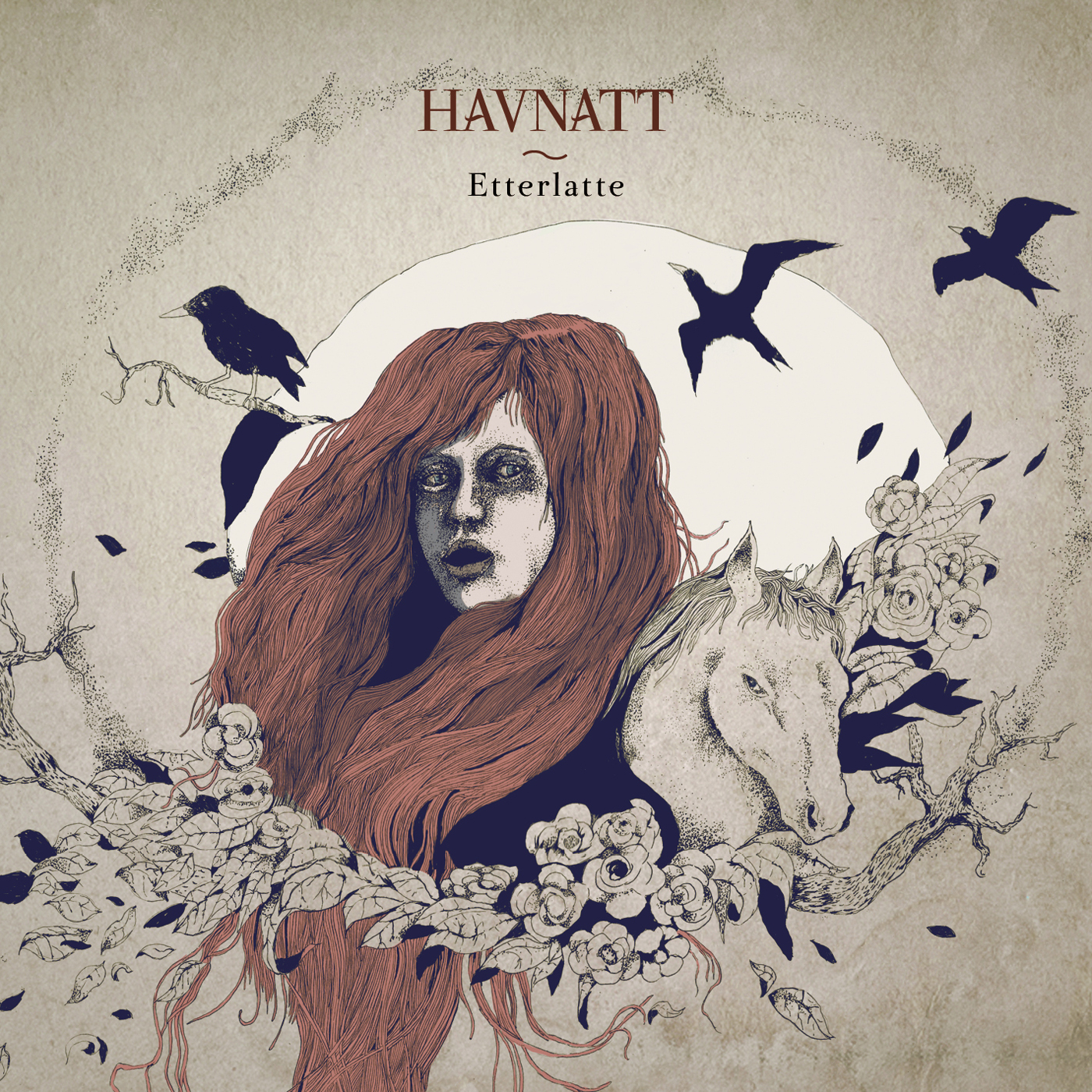 Now, you can also order Havnatt's brand new Etterlatte album from iTunes! This is an iTunes pre-sale, meaning that you will get to download one of the album's tracks right away. The remaining tracks will then get downloaded automatically on the release date, August 15th.

Click here to get your copy of Etterlatte from iTunes.
Posted by Secret Quarters Records at 17:05 No comments: